Located at the cross roads of both east and west sea routes Sri Lanka serves as the point of entry to South Asia. Further Sri Lanka’s strategic position in the middle of the maritime Silk Road (OBOR) positions the country for a trading hub in the Indian Ocean. 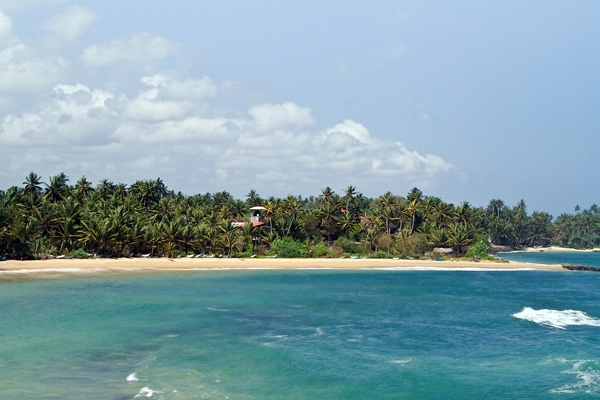 Strategically located at the heart of the Indian Ocean, Sri Lanka is one of the strongest upcoming business hubs in the South Asian region with growing ties with regional economic giants China and India*. After the conclusion of a 30 year war in 2009, the exotic island nation embarked on a massive development spree that saw the economy opening up to the rest of the world with significant changes in policy and global trade ties that has attracted some of the largest global business franchises to the country. With Offshore and Overseas company registrations increasing on a year-on-year basis consistently, fiscal incentives such as income tax holidays and preferential rates on gross income have wooed in many cross-regional investors**. A change of policymakers in recent times has ensured a relaxation of red-tape while the quality of locally sourced labour has also seen a significant improvement in the past decade with higher literacy rates and skilled labour. Enjoy a smoother transition of your relocation to Sri Lanka with our local experts at MC, to operate your business in one of the fastest growing economies in the South Asian region.